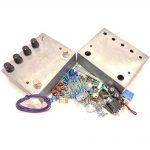 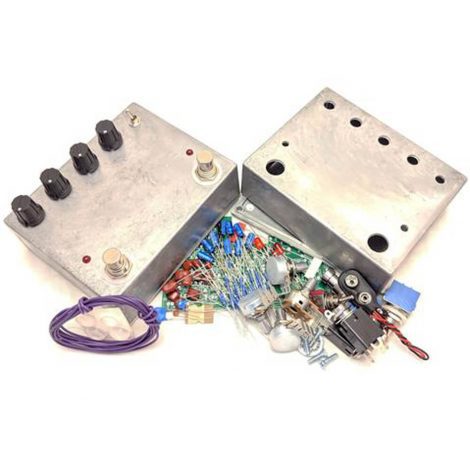 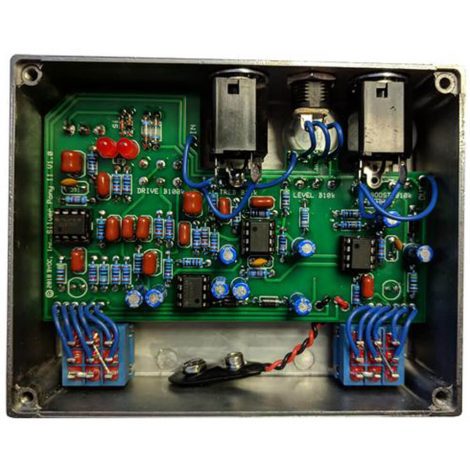 This product is currently out of stock and unavailable.

One of the things this circuit is famous for is its ultra-clean and super transparent boost capabilities. But to use it as such, you have to stop playing, bend over, and turn the gain knob all the way down. You only get one or the other. There’s no way to switch between both with just the press of a button…till now. We dissected the clean boost portion of the circuit and made it into a separate boost channel. So now you can have the best of both worlds. And the boost channel is entirely independent of the overdrive channel. This means you can use it to boost the output of the overdrive channel for solos or you can use it as just a clean boost all on its own.